SIGN UP for my monthly emails about songwriting, performing and life.

"She has a beautiful voice that can soar and scat, get folky and funky, and enchant crowds"

Deborah Levoy’s songwriting weaves inspiration from folk, jazz, and soul into a style that is uniquely “exceptional, resonant, and passionate” (San Francisco Weekly). With a poet’s love of language and an expressive voice that can “soar and scat, get folky and funky” (Daily Hampshire Gazette), Levoy “enchants” her audiences with performances that leap from delicate to fierce, from plaintive to joyful, all within the space of a song.

After taking time off from performing to raise her daughter, Levoy is back in the studio recording her fourth album, In This Canyon. She’s teamed up with multi-instrumentalist Doug Pohorski to create a lush soundscape of vocals, piano, acoustic bass, cello, guitar, and violin. Levoy’s songs in Canyon draw on her adventurous love of wild places and work as a climate activist, exploring her relationships to all she loves and all we stand to lose.

Growing up outside New York City, Levoy absorbed the diverse and eclectic musical influences spinning on her parents’ turntable: Billie Holiday, George Gershwin, Joni Mitchell, Billy Cobham, Joan Baez, and Irving Berlin. Levoy had her first musical epiphany in the fourth grade while watching Laura Weber’s, Folk Guitar, which aired on her local public television station. Levoy learned her way around the fretboard quickly, but shyness kept her from performing publicly until her first year of college, when she quite literally began to sing for her supper at a popular café at the University of Massachusetts. Levoy honed her vocal chops in nearby Northampton, performing in a vocal jazz ensemble, a jazz duo, and a world-beat band before launching her original music career.

As a songwriter Levoy thrives in immersing herself in the creative process as much as she does tasting the fruits of her labor. “Making music is like painting,” Levoy explains. “From a musical standpoint, I’m trying to get deep down to the essence of a thing with layers of tone, texture, and phrasing. And in my lyrics I want to express the beautiful parts of life, as well as the atrocities happening in the world, which I can’t pretend aren’t there. I’m not interested in writing in a way that’s necessarily obvious, but more in a way that my audience might be able to feel something as a way of knowing it. Although my writing is very personal, by performing my songs I feel myself stretching out to something powerful that connects all of us together.”

Levoy’s discography includes three prior albums: You Are All of These and Hungry City, both featuring her vocals and acoustic guitar; and Something Sacred, recorded with her former rock band. In this Canyon will be released in September of 2022.

Levoy has toured throughout the country, performing at prestigious music festivals and listening venues, including the Great American Music Hall, the Iron Horse Music Hall, the Kerrville Folk Festival, and the High Sierra Music Festival, as well as in premier showcases including ASCAP’s Quiet on the Set, The National Academy of Songwriters’ Acoustic Underground, EAT’M and Rockrgrl. 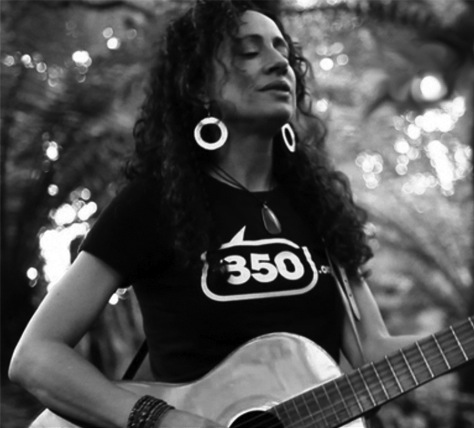 “One of the most original singer/songwriters to come out of the Bay Area.”

“The voice of an angel”

“One of the most original singer-songwriters to come out of the San Francisco Bay Area.” – Larry Kelp, East Bay Express
“She has a beautiful voice that can soar and scat, get folky and funky, and enchant crowds.” – Daily Hampshire Gazette
“Poetic as hell, raw, visual. I’m a fan.” – Jim Ocean, Producer, Creative Music Alternatives
“Levoy cleans up at nearly every contest she’s entered, and for good reason. She has a strong, emotive voice, crisp guitar accompaniment, and an eye and ear for taking everyday life situations and creating high drama in song form.” – Derk Richardson, KPFA FM

“As a great story captures the mind and paints vivid mental images, so does Levoy capture my attention with her words and music.” – Bob Skye, The Plant Recording Studios

“The most spectacular aspect of Deborah’s music is not the wonderfully written songs, or her resonant crystalline voice. It’s the way she sings: straight from her soul.” – WMUA, Amherst, MA

Maria, a story of child abuse with a cliff-hanger ending, featured in NYC’s Fast Folk Compilation, known for showcasing rising talent including Shawn Colvin and Suzanne Vega.
You Are All of These, a melodic, mesmerizing, metaphor-filled love song
God Watch My Back, a rootsy ballad about a woman forced to defend herself against an abusive lover.
Little Black Ribbons, describes an exhibit commemorating the Warsaw Ghetto Uprising.
Goodbye
Image of Freedom
Could I Make it Matter 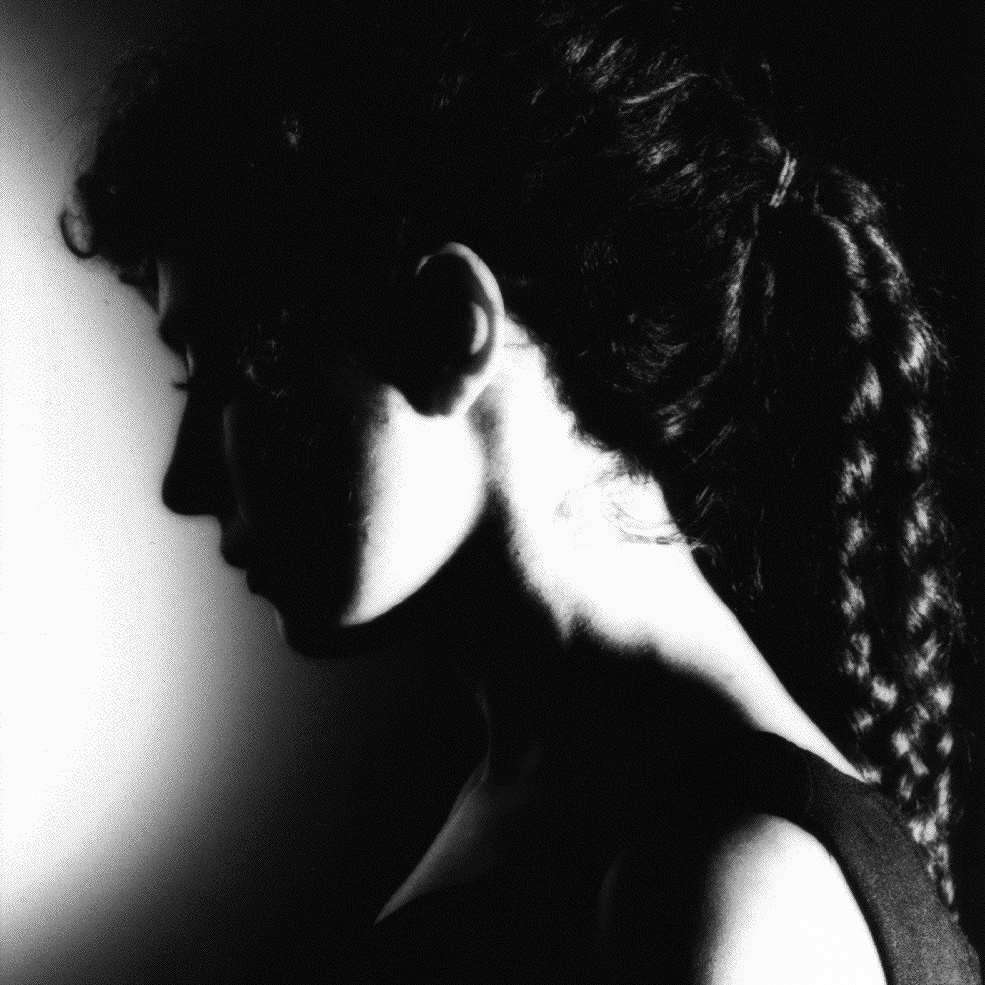